Home About Us Trustees Betty Moore 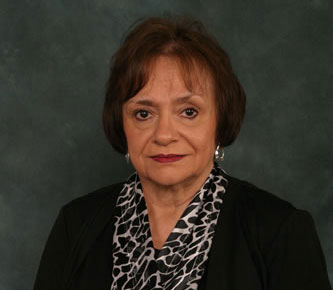 A resident of Jackson or Washington County at large.