Home About Us Trustees Carl Goodson 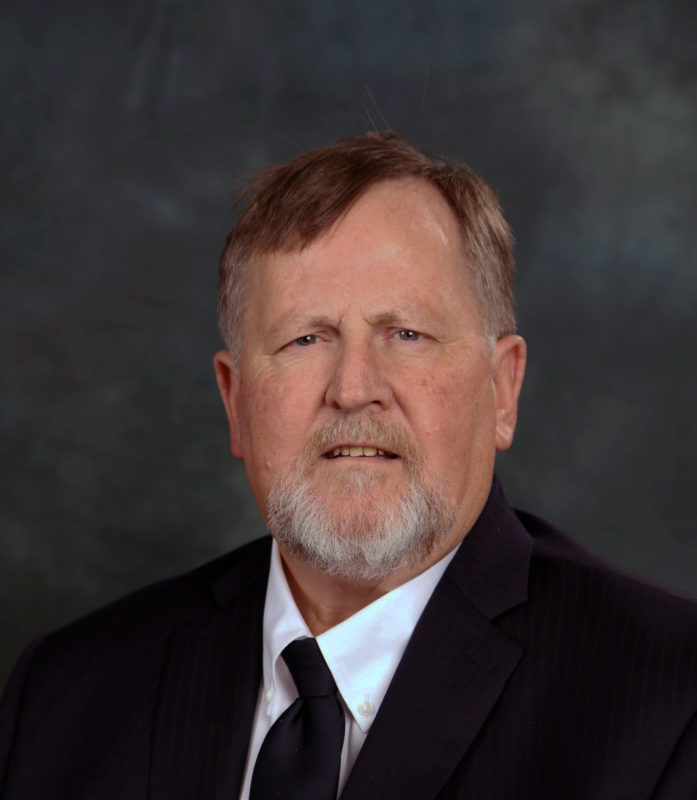 A resident of the White City area which is described as being that portion of Gulf County, Florida, lying south of the Township line dividing Township 6 South and 7 South.