Home About Us Trustees Jimmy Black 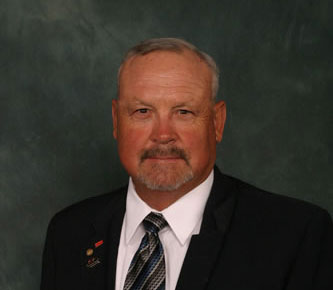 A resident of the Green Hills-Fountain area which area is described as follows: Bounded on the West side by the centerline of North Bay, Deer Point Lake, and the Econfina Creek, on the North and East by the Bay County line, and on the South by the Township line dividing Township 2 South and Township 3 South.