Home About Us Trustees Kinneth Daniels 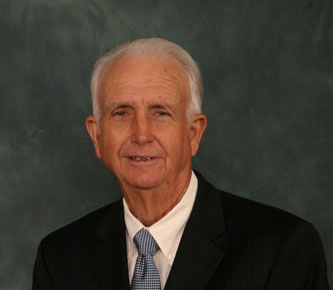 A resident of that portion of Calhoun County lying west of the Chipola River.