Home About Us Trustees Robert Byrd 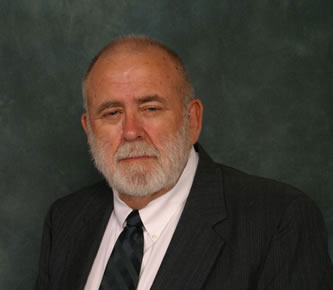 A resident of the Allanton area which area is described as follows: Bounded on the North by the Township line dividing Township 2 South and Township 3 South, on the East by the Bay County line, and on the South by the Gulf of Mexico, and on the West by the centerline of North Bay.